How it all started
SB Helios was founded 1 September 1998, when two Utrecht student badminton unions merged. The youngest of them was the Federation Internal Competition Badminton (FIKB), founded on 1 September 1988. This union focused on internal competitions among men’s, women’s and mixed teams. The other union was Badminton Club Utrecht Students’ Sport (BC USS). This union represented Utrecht at a national level. At the end of the 1970s, BC USS played in the national leagues. 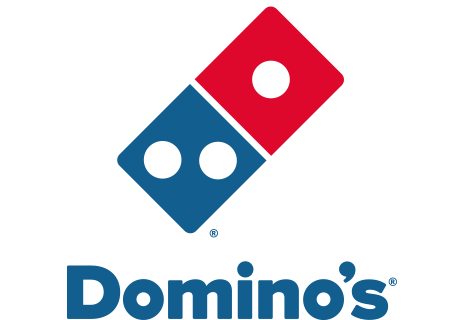 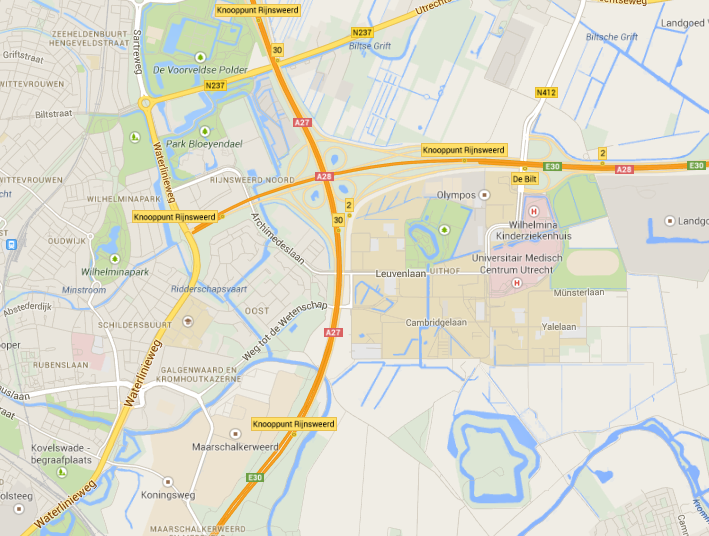